There can be number of uncomfortable aliments during pregnancy and Diarrhea too can occur frequently. This can happen due to the shifting of the hormones and also due to the change in diet and above all due to the stress that gets added.

As per a recent study Diarrhea can commonly occur in many women who are pregnant and they also need to be cautious or else it can cause complications. Let us know find out as to why it is common to suffer from Diarrhea during Pregnancy.

Why is Diarrhea Very Common During Pregnancy?

If a pregnant women experiences 2-3 bowel moments in a day, then it can be Diarrhea. This is quite common in pregnancy and also just as your have Diarrhea it means it is very much related to your pregnancy.

There are also some specific conditions which can cause common Diarrhea. Some of them include, IBS or bowel syndrome, ulcerative colitis, Crohn’s disease and celiac disease.

[Recommended Read: How to Lose Weight During Pregnancy]

Some of the causes which are pregnancy related that can cause Diarrhea are as follows:-

Changes in Diet: A number of women bring in some dramatic changes in their diet when they get to know that they are pregnant. This sudden change can at times upset your stomach and cause Diarrhea. Diarrhea during Early Pregnancy can be caused to such changes in diet.

Any Food Sensitivities: Pregnancy can cause a number of changes to the body and sensitivity towards food can be one major change. Foods which were easy to digest before pregnancy can now cause gas, Diarrhea or an upset stomach.

Prenatal Vitamins: Pregnant women take prenatal vitamins which help in the baby’s growth. These can also cause stomach upset and cause Diarrhea.

The occurrence of Diarrhea during Third Trimester or Diarrhea during Late Pregnancy is very common. This is due to the reason that the body tends to prepare itself for the labor. One needs to remember that every pregnant woman has a different experience.

Remedies for Diarrhea During Pregnancy

There are a number of remedies which can be followed to avoid Diarrhea during Late Pregnancy. Diarrhea Medicine during Pregnancy is only given if this doesn’t end after two to three days. An examination is done and a proper medication is then suggested. In most of the cases it tends to clear up within a few days. In other cases, this can be caused due to a certain medication and this change in the medicine can clear up issues.

For any change in the bowel moment which is uncomfortable, it is important to consult your doctor. 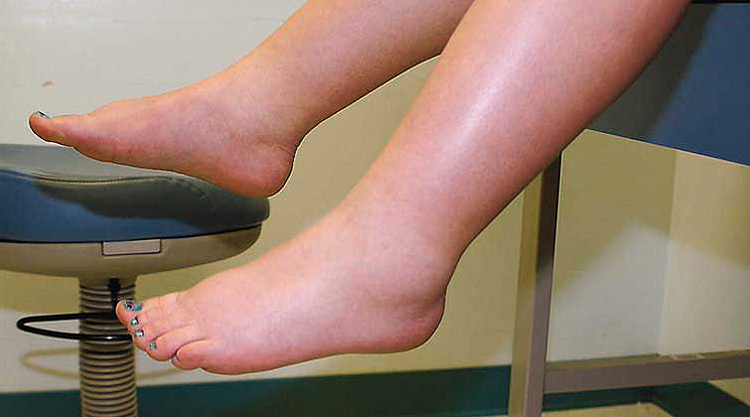 How Much Swelling During Pregnancy Is Normal? 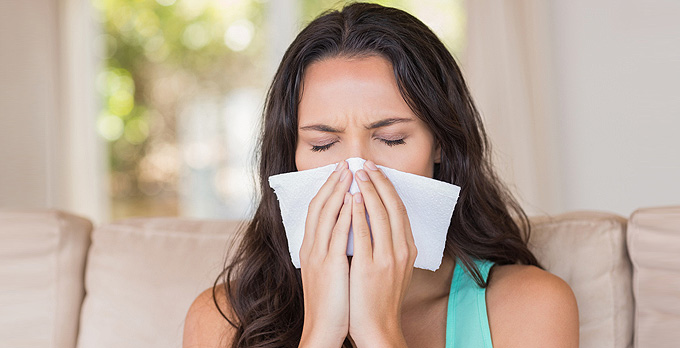 How To Remove Stretch Marks After Pregnancy