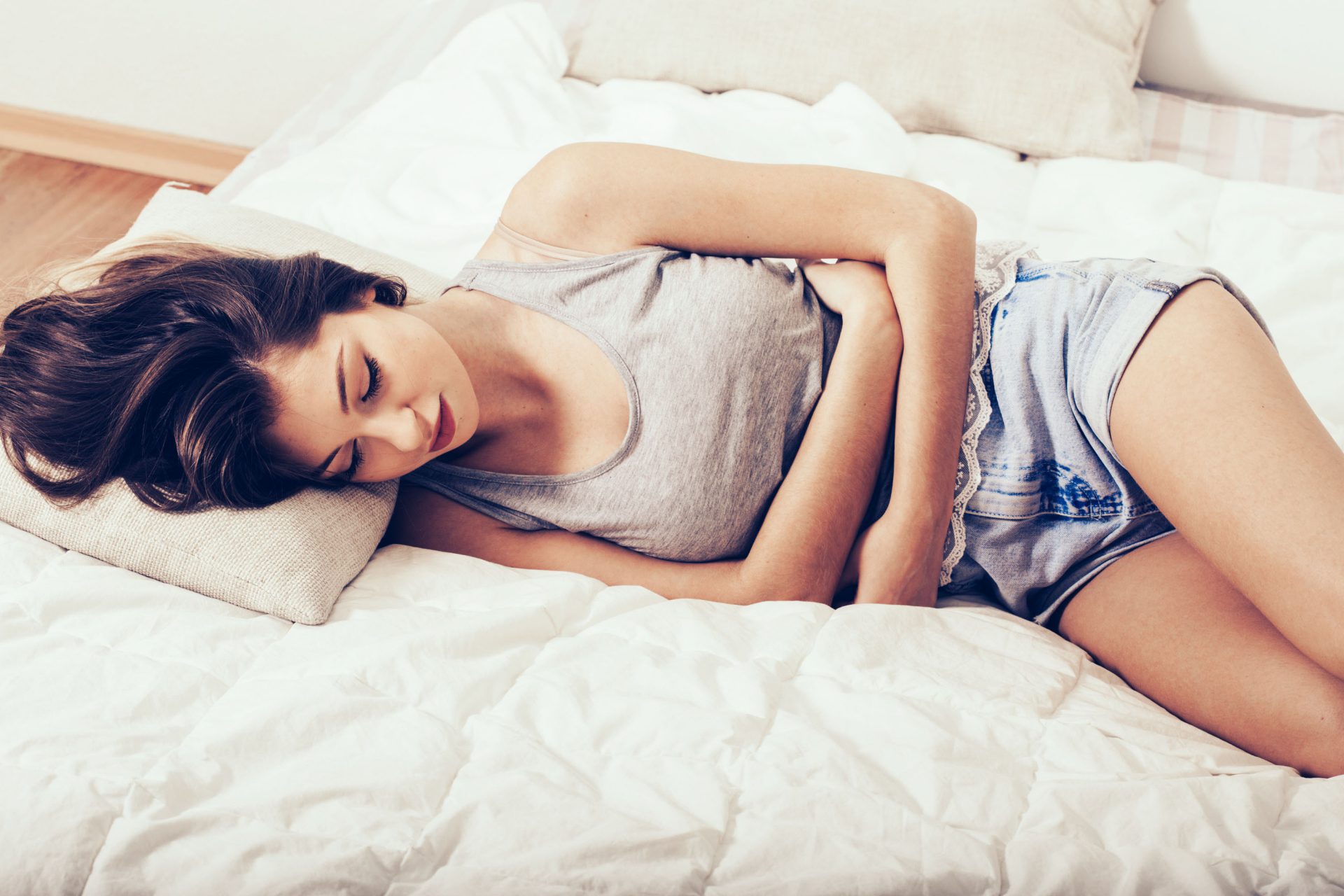 What Does The Term Morning Sickness Signify?

Morning sickness is the feeling of unsettled stomach and the tendency to vomit. When does morning sickness start during pregnancy is one of the frequently asked question by any wannabe mother and the answer to it is that it starts in as early as the first week of pregnancy. More than eighty percent of the females suffer from this ailment. However, the name is a contradiction as the sickness is not limited to mornings for example some women suffer from it throughout the day or even in only evenings. In some cases, nausea is active in the first trimester only but for others it may linger throughout the term.

Some of the common causes of morning sickness are as follows:-

Morning sickness symptoms during pregnancy are common amongst the females. Some of them are as follows-

The doctors usually do not treat morning sickness during the first few weeks but if, the sickness persists after the first semester, then, they prescribe some medications that provide comfort to the mother while keeping the baby safe. Generally, the cures for morning sickness include homemade remedies, as they do not hamper the growth of the baby. Some basic natural remedies are

How to Control and Treat Acne During Pregnancy

Hemorrhoids During Pregnancy: Causes And Treatment