Can You Drink Coffee While Pregnant 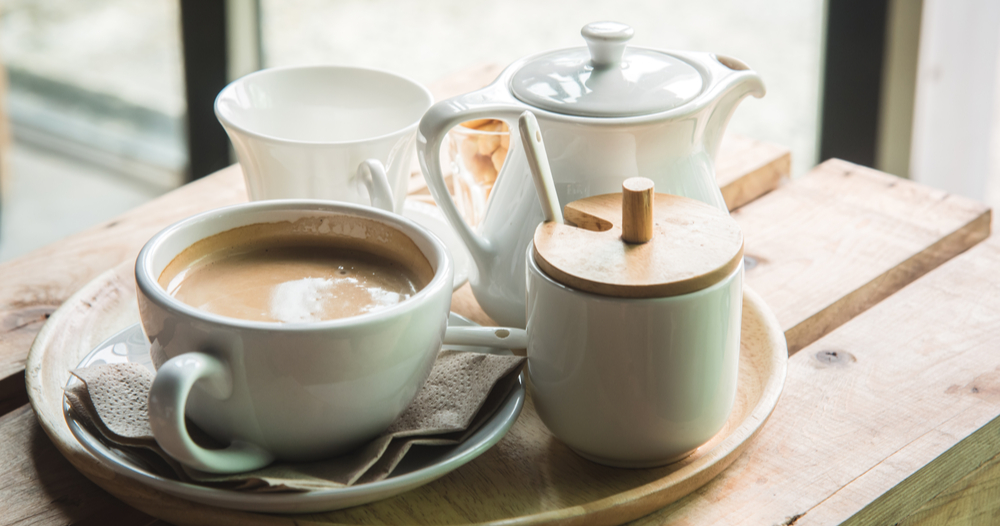 There are studies that also indicate that women who consumed over 500 milligrams a day delivered babies who had faster heart rates and faster, more shallow breathing rates. The babies also had more awake time during the first few days of life rather than sleeping more as most babies do.

Doctor’s advice against caffeine consumption in a pregnancy, although it’s harmful effects have yet to be proved conclusively. It is always better to be safe than sorry, therefore it is advisable to either limit or stop an intake of coffee during pregnancy. According to medical experts, permissible limits of caffeine consumption per day must not exceed two hundred mg. This includes caffeine from all sources like:-

An average cup of coffee contains nearly one hundred mg of caffeine particles. Together with caffeine from other sources, it easily crosses the actual permitted limit. Is it safe to drink coffee while pregnant has become a personal preference also; as everyone is aware of its effects and now, the choice has become theirs to make. Can I drink coffee while pregnant is answered by following:-

Must Read About: Can You Drink Coke While Pregnant

Coffee and Unborn Baby in Pregnancy

Following are some effects of coffee consumption on an unborn child-

Some females undertake to give up caffeine content altogether for the sake of their baby as caffeine in pregnancy and while breastfeeding causes harmful effects. Some withdrawal symptoms are as follows:-

Alternatives of Coffee During Pregnancy

Drinking coffee while pregnant is not a safe option; hence, it is better to replace them by alternatives that are beneficial for both mother and unborn baby. Some replacements are as follows-

Answering can you drink coffee while breastfeeding has to be a ‘no’ as caffeine contents reaches a baby through mother’s milk. This affects the health of a baby to some extent and it is sensible to avoid it for first few months. 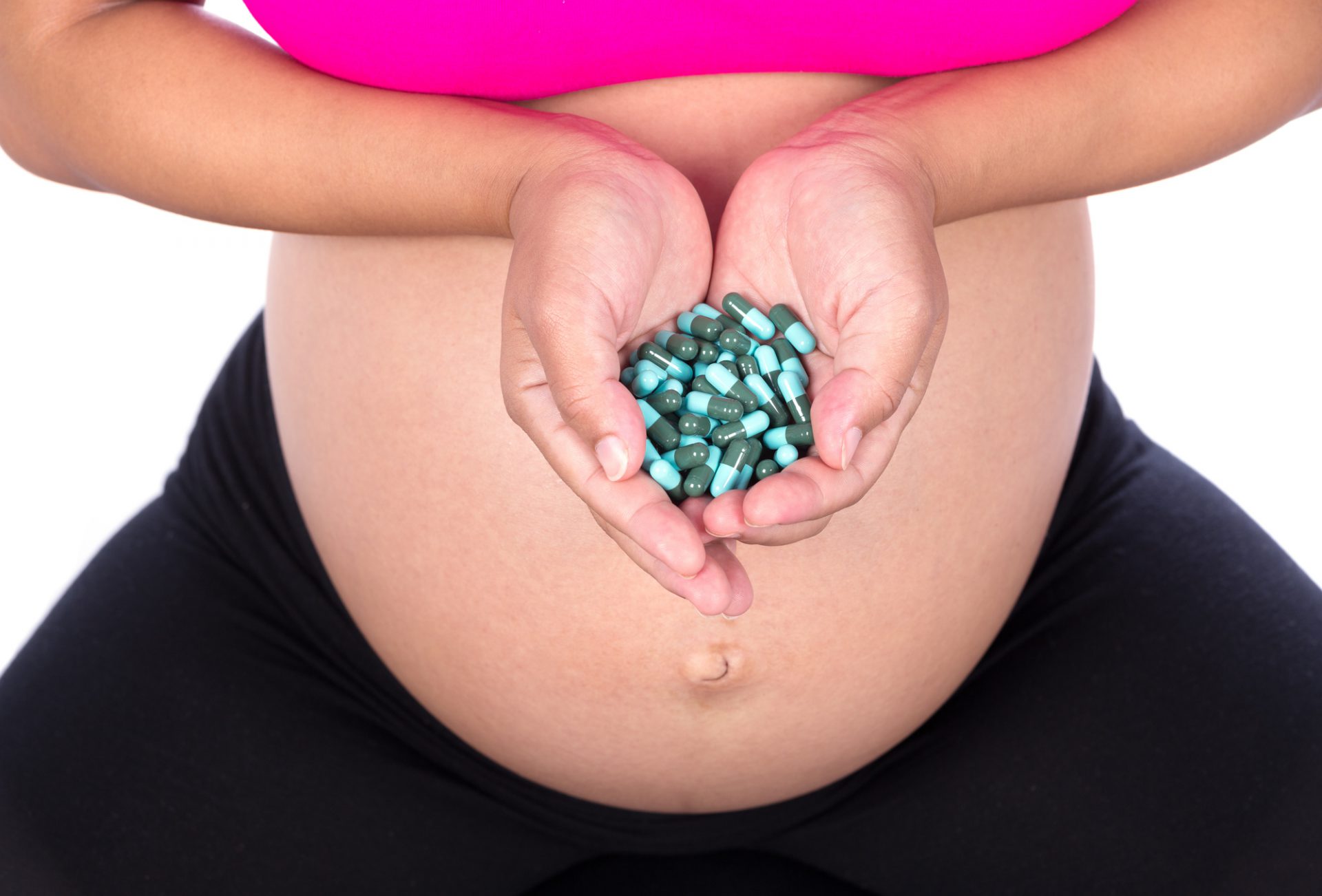 How to Choose the Best Prenatal Vitamins 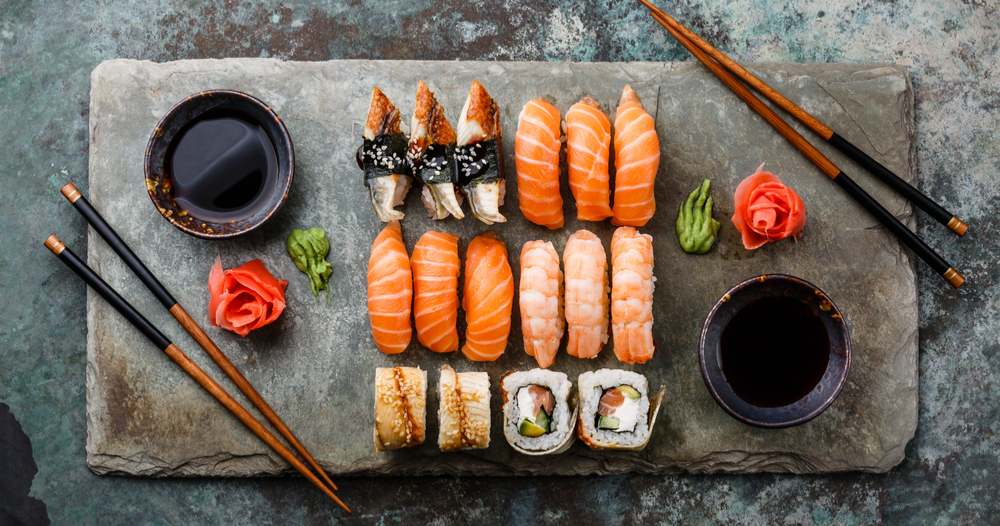 What Foods And Fruits To Avoid During Pregnancy 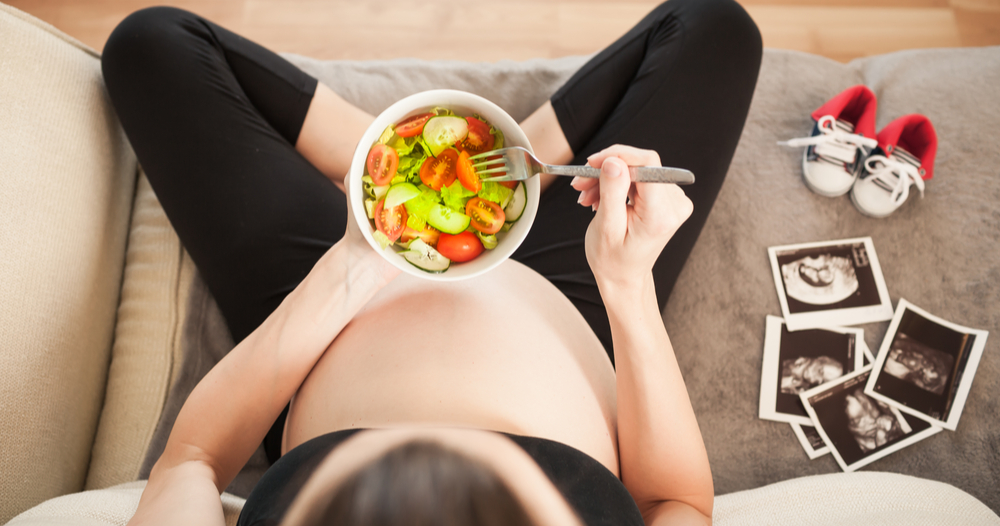 How Healthy Eating Can Help Your Pregnancy

Is Green Tea Safe During Pregnancy?