Can You Drink Coke While Pregnant

Coke is a flavored and carbonated beverage that is equally popular amongst every generation. Several varieties of drinks are available in market and consumption of coke is considered safe in normal circumstances.

Can I drink coke while pregnant is frequently asked question by large number of pregnant women? Yes, consumption of coke is safe during a pregnancy if it is restricted to permissible limits. Generally, doctors recommend avoidance of coke because as pregnancy continues, the body starts taking longer period for digestion. Therefore, caffeine particles are slow in breaking down and it leads to exposure of fetus to caffeine ill effects. Coke does not have any nutritional value and even the calories are not of any real value, so its consumption is not a good option because a pregnant woman needs a balanced and nutritious diet for growth and development of its baby.

So, if you drinking coke on regular basis, this can hurt the baby and the mother by increasing the chances of gestational diabetes because too much sugar is detrimental to metabolism. Then with diet drinks, such as diet Coke or diet Pepsi, there is aspartame, which while the FDA has deemed it as safe, there are concerns that it could affect the developing brain of the infant. Aspartame is full of unnatural chemicals and to be safe it is probably wise to give up diet drinks altogether for the pregnancy.

A can of coke contains thirty-two mg of caffeine and diet coke has forty-two mg of caffeine contents. Can you drink diet coke while pregnant is answerable easily with this fact, as caffeine content in diet coke is even more than normal coke. According to medical journal, a pregnant woman must try to limit its caffeine intake within two hundred mg per day. Besides, coke, caffeine is included in everyday diet through other food items like coffee, tea, desserts, and energy drinks also. Hence, it is advisable to go through one’s diet chart so that it is possible to know and determine the actual amounts of caffeine consumption every day.

Side Effects of Drinking Excess Coke During Pregnancy

Caffeine contents that are in indigestible form travels from a pregnant body through placenta to unborn baby, which completely absorbs it. A fetus retains caffeine contents for a minimum of one hundred hours because they are at a developing stage and are unable to break down and detoxify the contents quickly. Drinking coke while pregnant is not advisable as it causes following side effects to an expectant mother:

Must Read: How Much Caffeine is Safe During Pregnancy

Side effects associated with drinking coke in a fetus are as follows:-

Is it safe to drink coke while pregnant is now up to one’s own choice and discretion. It is not an easy habit to break and only alternative is reducing it gradually with lots of patience. Some simple steps in this direction are as follows-

Alternative drinks that are beneficial in pregnancy are as follows:- 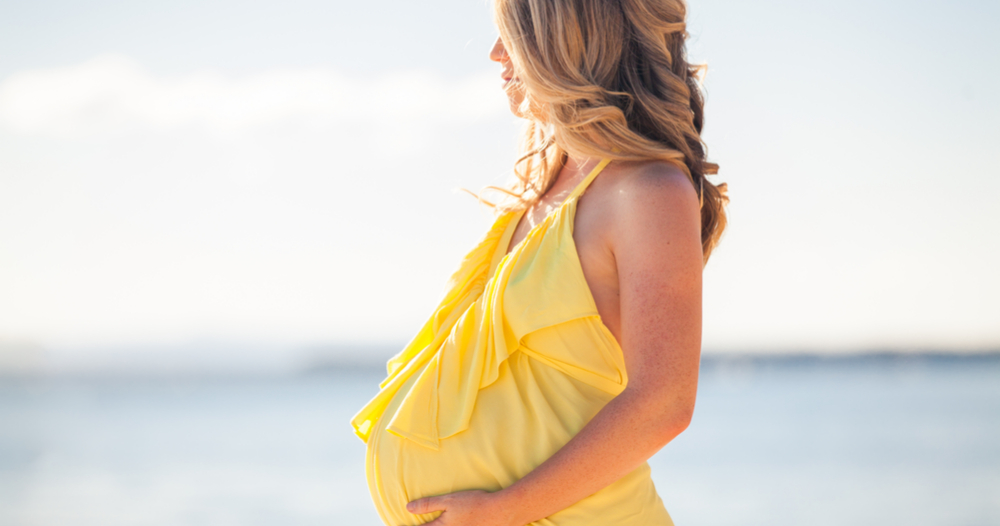 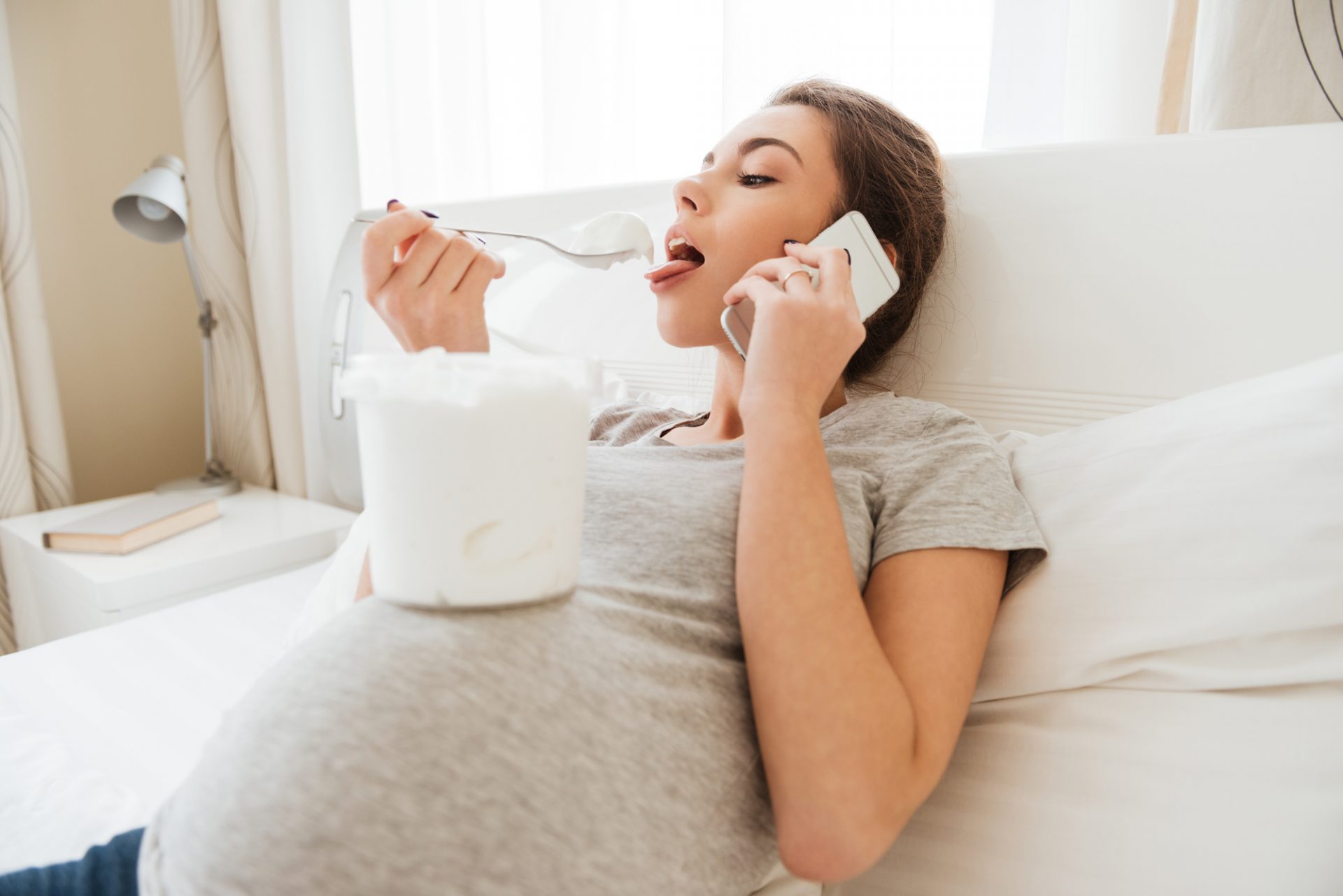 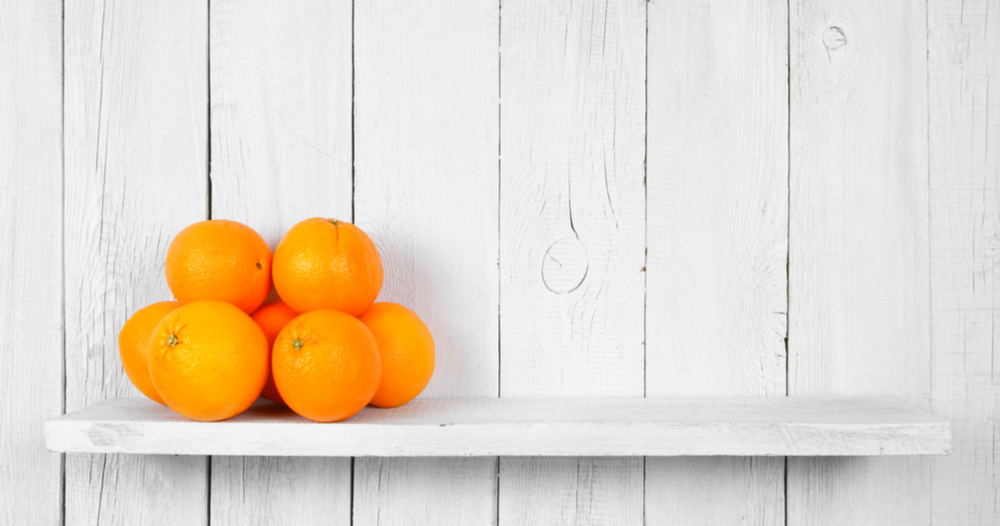 Impact of Intake of Vitamin C During Pregnancy