Am I Pregnant? 7 Ways to Tell Sooner 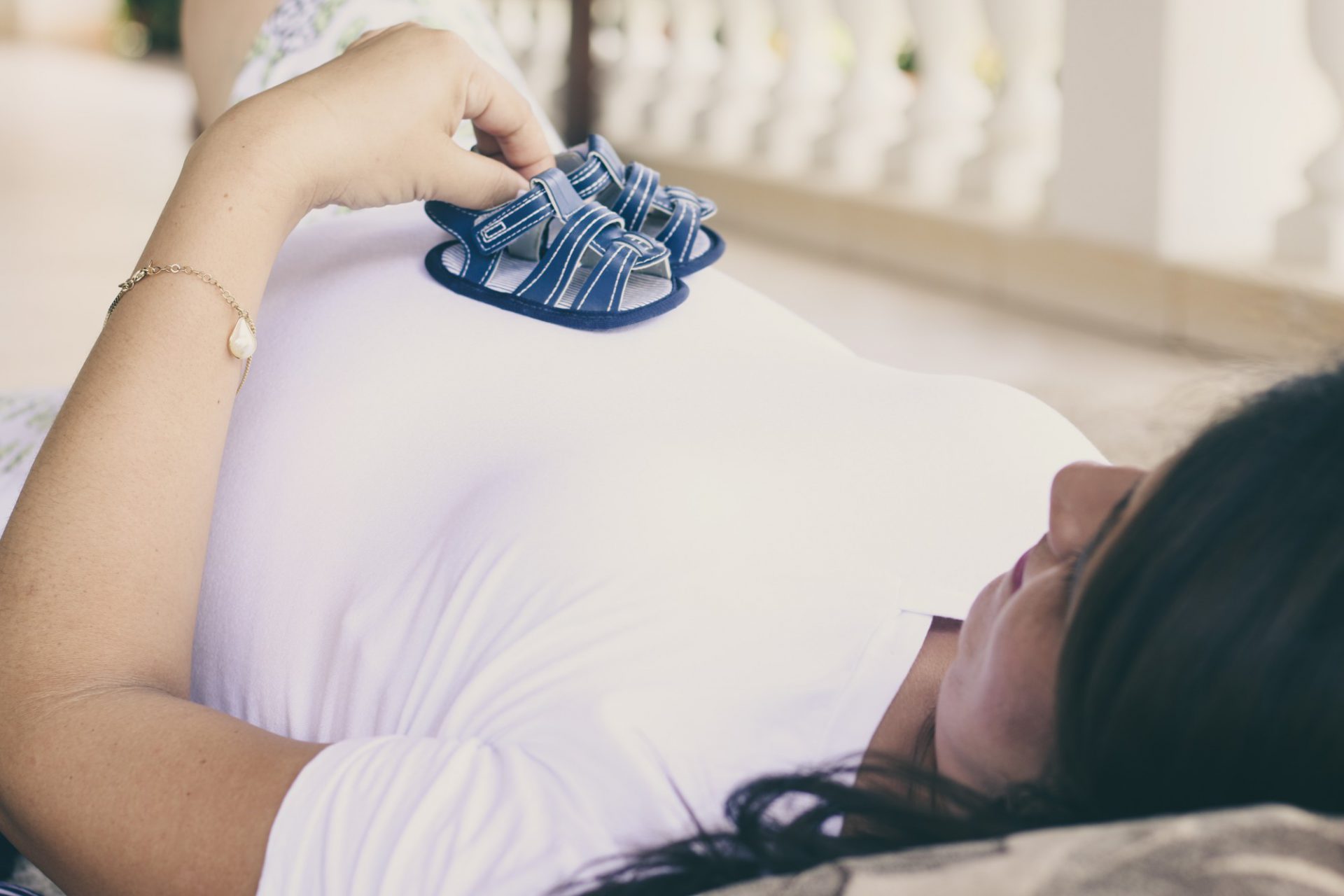 This is a question that can be both exciting and nervewracking, but however you’re feeling when you’re asking the question, you want to know the answer ASAP.

Most people go straight for the store-bought pregnancy test. Did you know that there are other signs that could clue you into whether you’re pregnant? There are also other ways to get an answer to that burning question besides that home test.

Remember that not everyone experiences the same symptoms, and the only way you can know for sure is going to your doctor and having a medical pregnancy test done.

Keep reading for seven ways to tell whether you’re pregnant as soon as possible!

Around 17% of women say that they noticed changes in their breasts as their first symptom before they realized they were pregnant. When you become pregnant, many of your hormones change, which can lead to changes in the breasts.

The most common breast changes include tenderness, increased sensitivity, increased size, pain, and a feeling on “heaviness”. These symptoms can appear very early on in the pregnancy, often just days after conception!

They can persist throughout pregnancy, with many women noticing days to weeks after conception.

Some women also notice that their areolas and/or nipples become darker around 2 weeks post-conception.

By far the most common first symptom women notice when they’re pregnant is a missed period. However, periods often come a few days early or late because of the natural adjustments in a person’s cycle. You can also miss a period because of other hormonal changes, weight gain, weight loss, illness, medication, etc.

If you miss a period, there’s a good chance that you could be pregnant. But look for a missed period along with other symptoms in order to be surer of a potential pregnancy before you celebrate (or freak out).

If you experience some light bleeding or spotting around the time when you expect to get your period, this could be what’s called “implantation bleeding“. This occurs a few days before your expected period as the embryo implants on the lining of the uterus.

Nausea could be accompanied by vomiting or you could experience nausea with no vomiting. Often known as “morning sickness“, it can actually occur at any time of the day.

Nausea and potential vomiting can begin as early as a few days after conception, but it usually begins anytime between 2 and 8 weeks after conception. It’s the second most commonly cited first pregnancy symptom (right after a missed period).

This is likely caused by your increased levels of estrogen. This causes the contents of your stomach to digest and empty much more slowly, which can lead to queasiness.

Specifically, we mean an increased basal temperature. This is the oral temperature that you take right when you wake up in the morning.

If you notice that elevated temperature for two weeks or more, then that could be a sign that you’re pregnant. Many people use basal temperature tracking as a way of natural birth control, ovulation tracking, and as an early pregnancy test.

5. Changes in Your Bathroom Routine

Besides morning sickness/nausea, many women report that they have other changes to their bathroom routine. Frequent urges to urinate along with constipation, diarrhea, bloating, gas, etc are all common during early pregnancy.

This can start days after conception and last throughout your pregnancy. However, most women notice this 2-4 weeks post-conception.

Both cravings and food aversions can start quite early on in pregnancy. This is likely because pregnancy physically changes how things taste to you. Also, when you become pregnant you’ll experience a heightened sense of smell, which can make certain things smell worse (or better!) to you.

This is most dramatic early in pregnancy, especially during the first trimester, since that’s when huge hormonal surges and changes occur.

When you’re pregnant, your blood flow can increase by up to 50%. This increased circulation can trigger mild to moderate headaches. Headaches can also be triggered by the rapidly changing hormones in your body.

Reading through those symptoms might remind you of symptoms that you experience before and during your period. And that’s true: many of these symptoms you’ll often experience as a result of a normal menstrual cycle.

That’s why it’s important to remind yourself that none of these are sure things. Many of these things could simply be a sign that you’re getting your period soon. Or they could be the result of illness, hormonal changes, stress, etc.

Look for a combination of these symptoms and compare them to your normal menstrual symptoms before you decide you’re pregnant.

Can You Answer the Question, “Am I Pregnant?” with These Signs and Symptoms?

Are you struggling to get pregnant? Or do you just want to get pregnant as fast as possible so you can start your family? Read our article on the secret of getting pregnant fast and easy. 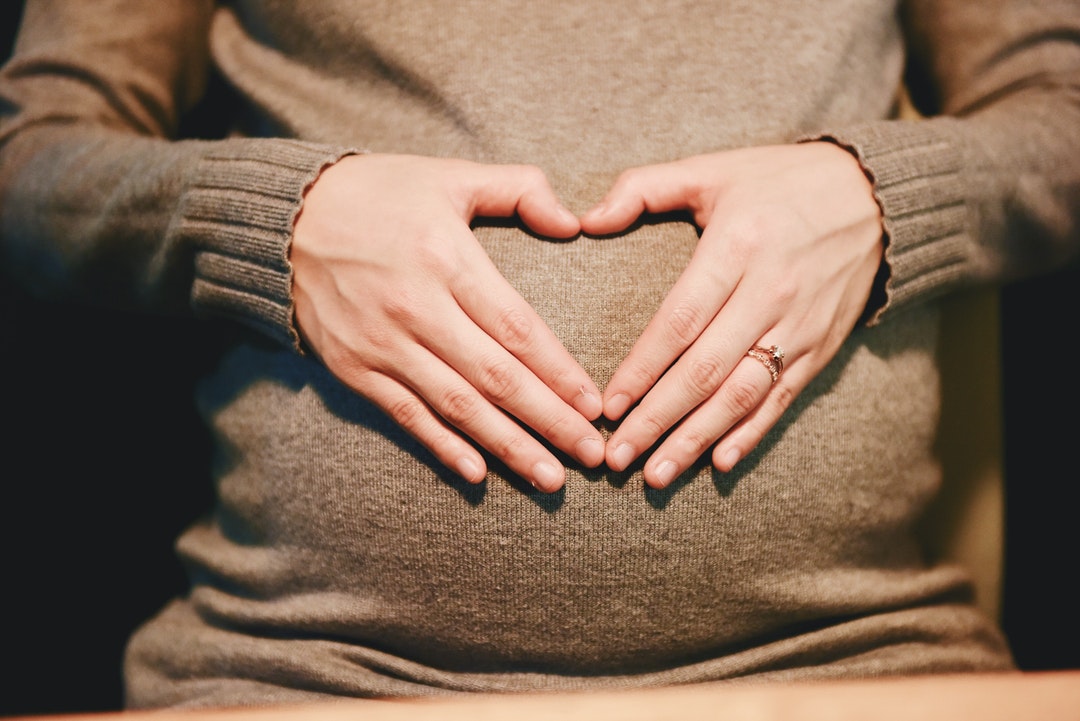 Want to Be a Mother? Improving Your Chances of Getting Pregnant 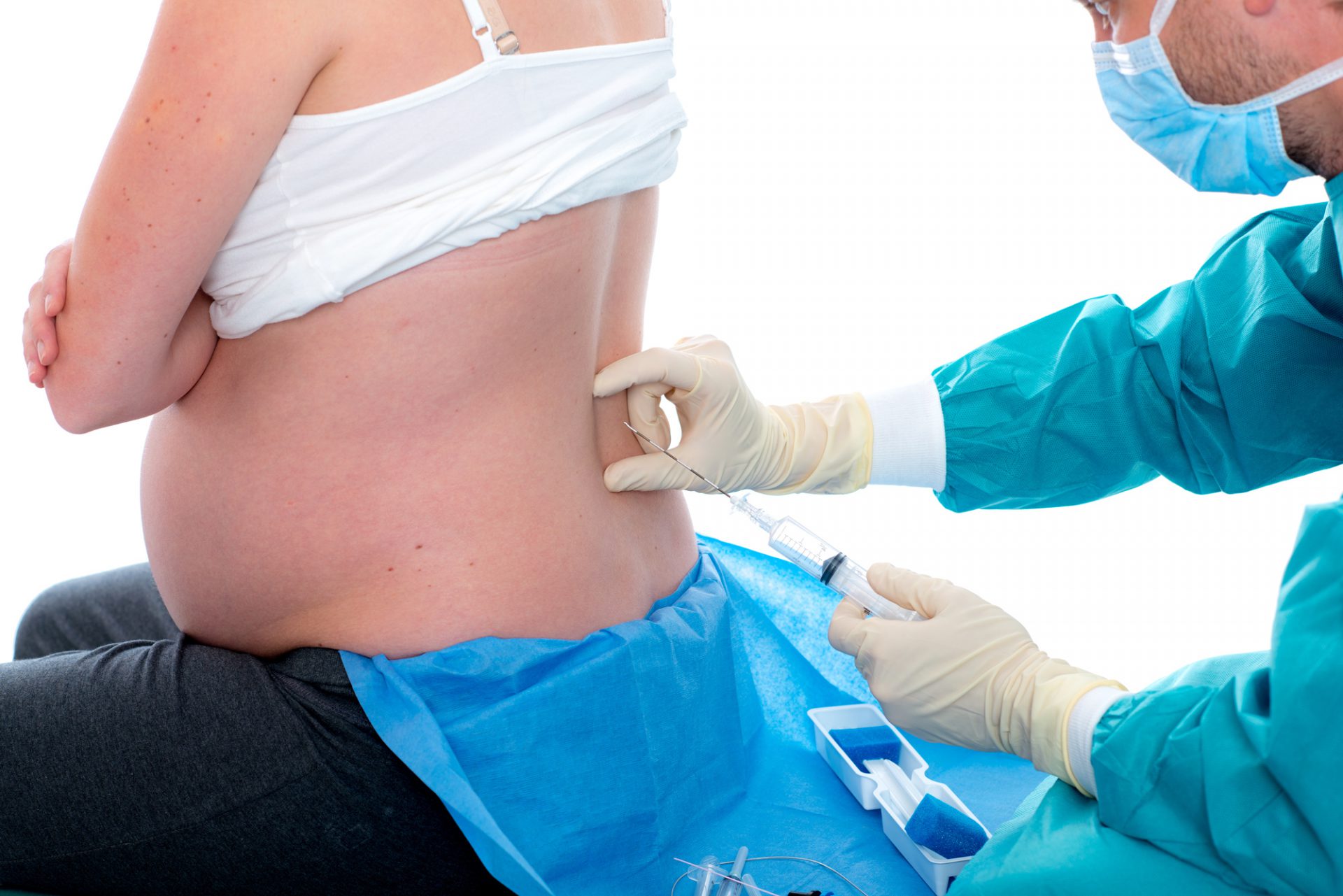 What Happens When You Get an Epidural? 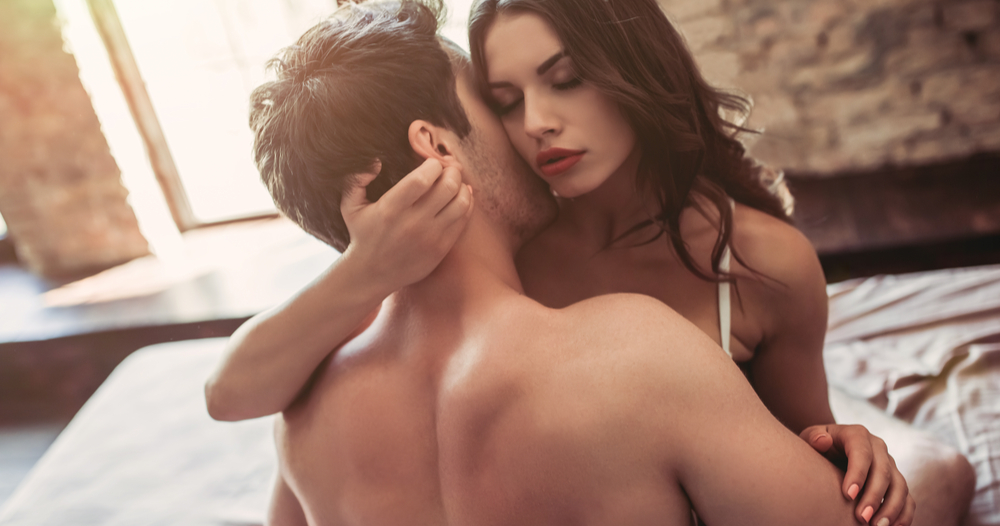 Can You Get Pregnant From Precum On The Outside

Coping With Anxiety During Pregnancy

Doula Services: Options for a More Comfortable Pregnancy and Delivery