Round Ligament Pain During Pregnancy

What is Round Ligament Pain?

Causes of Pain in Round Ligament

Following reasons are some causes of round ligament pain during pregnancy:-

Must See: Chest Pain and Tightness During Pregnancy 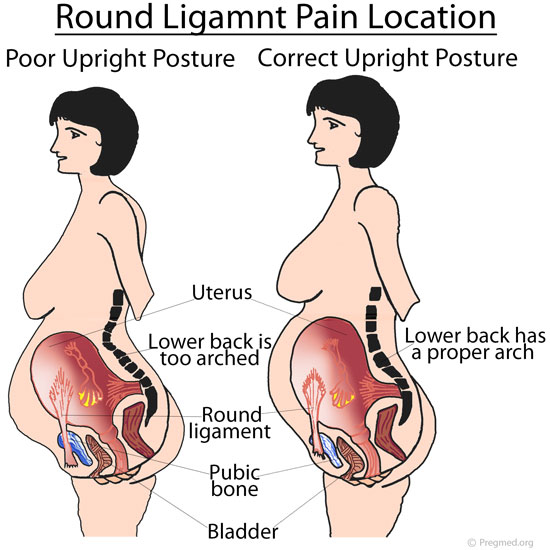 Symptoms of Pain in Round Ligaments

Round ligament pain during pregnancy is uncomfortable but normal because structure of body changes during such a time. Some easily recognizable symptoms are as follows-

Treatment of Round Ligaments Pain

Taking any kind of oral medicines can be harmful and it is better to avoid it. Under extreme and persistent pain, doctors suggest use of counter-pain medicines like acetaminophen that are to some extent safe for baby and mother.

When to Call for Medical Assistance

A burning feeling while urinating

What to Expect in Week 6 of Your Pregnancy


Error: API requests are being delayed. New posts will not be retrieved.

Error: API requests are being delayed for this account. New posts will not be retrieved.