What to Expect in Week 28 of Your Pregnancy

28 weeks pregnant means a woman is in her seventh month of pregnancy and she has stepped in her third trimester. This is the time to relax a bit and enjoy her pregnancy as serious symptoms like morning sickness and nausea are over and one can easily eat and slow down.

Beginning of third trimester is actually a stage that signifies end of pregnancy. This is the time when a doctor provides charts of fetal movements. Sometimes a baby occupies a breech position but there is still time for him/her to turn around as he/she is in only 28th week of pregnancy. If it does not happen then a doctor might suggest C-Section.

Your Baby at 28 Weeks Old

28 week fetus is undergoing final phase of growth and development. From now onwards growth and development of a fetus speeds up. If a baby is born in its 28th week its survival chances are nearly 90% without any physical or neurological defects. Following are some changes which one can find in a baby at 28 weeks- 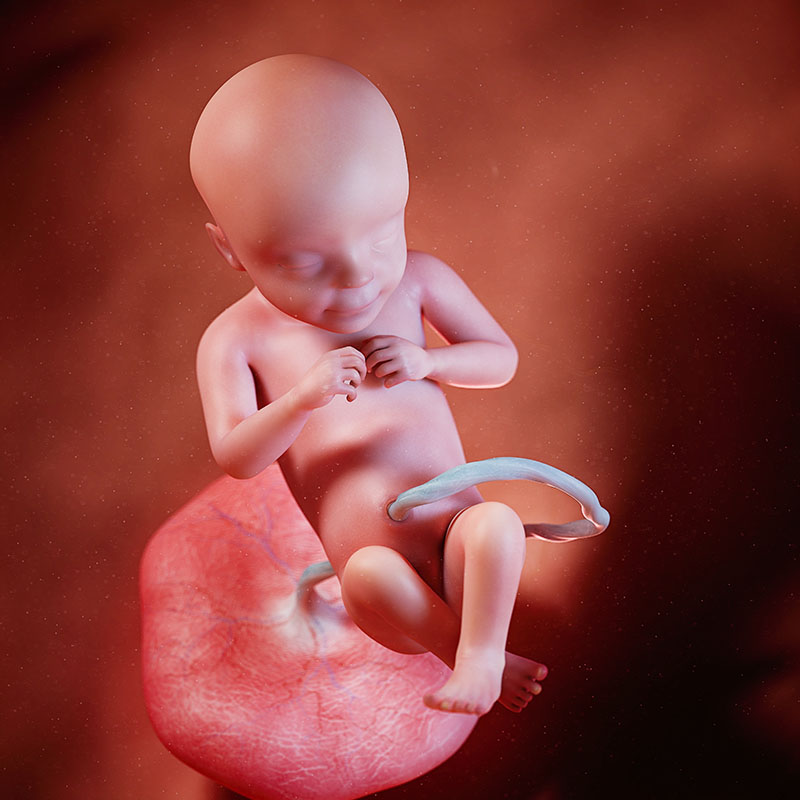 Doctors generally suggest 28 Weeks pregnant Ultrasound, to determine health of baby and to look for possibility of any complication. If a 2D ultrasound is carried out then it will show an overactive baby. Scalp hair on a baby continues growing and can be seen waving in amniotic fluid in an ultrasound. A baby in Ultrasound looks plump because fat builds under a baby’s skin.

He/she is continuously moving his/her legs and arms and trying to grab umbilical cord. One very common facet during this period is sucking on thumb. One can also go for a 3D ultrasound as this will provide first baby picture for an album.

Changes in my Body at 28 Weeks

Week 28 pregnancy brings about many changes in expectant mothers body. Uterus has risen at least 3.5 inches above a woman’s bellybutton in 28th week. Body secretes Relaxin hormones and this along with shifting of gravity center, loosened joints and ever-growing belly causes tripping, bumping and dropping things. 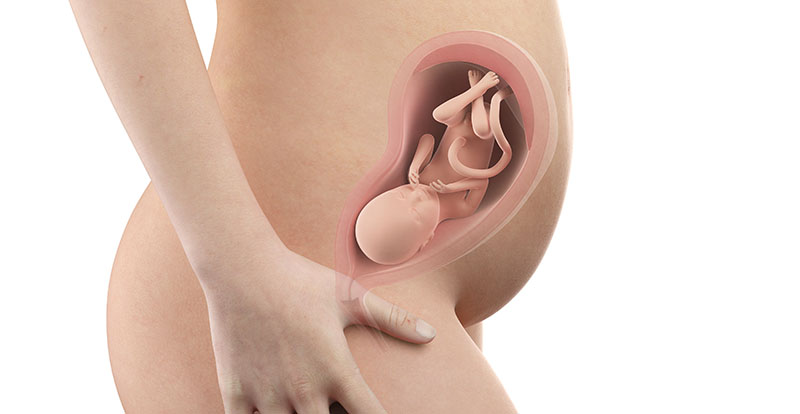 It is advisable to wear flat shoes as they are comfortable and safe while walking. One must move slowly and with ease to avoid any mishaps. Idyllic Weight gain during third trimester is nearly five pounds and more or less than it should be consulted by a doctor.
28 weeks pregnant woman might notice secretion of a yellowish fluid that is thick in consistency, leaking from her nipples. This is nothing to worry about as it indicates that a body is preparing for breastfeeding.

At 28 weeks a woman may experience some new symptoms besides existing ones. Following are some 28 weeks pregnant symptoms:–

What to Expect in Week 27 of Your Pregnancy

What to Expect in Week 29 of Your Pregnancy