What to Expect in Week 36 of Your Pregnancy

At 36 weeks, an expectant mother is entering ninth month of her pregnancy. She has crossed more than three fourth of her third trimester and now it looks as if the due date is just a step away. Babies born in this month have nearly 99% chances of survival without any unnecessary complications.

In cases of preterm birth, a baby generally survives if born at 36th week of pregnancy. They may require intensive care and some external assistance in breathing.

36 Weeks Pregnant and What Should I Expect?

Feeling a bit of excess pressure in lower abdominal area is normal for pregnancy at 36 weeks. This happens because a baby drops down gradually towards belly. This process enables stomach, ribcage and lungs to stretch a little as till now they were a bit overcrowded. It helps in easing certain symptoms like heartburn and breathlessness. Its side effect is that it increases pressure upon urinary bladder and results in frequent urination.

During this last month of third trimester weight gain is bit slow as the baby is now fully developed. Breasts persist to leak yellow fluid with thick consistency as they continue to prepare for breastfeeding.

In final month of third trimester, sometimes there is an increase in energy levels and a woman finds herself working too hard. It is better to slow down and ease a bit as increase of energy levels is temporary rather than permanent.

At 36 weeks almost all the organs of a baby are developed and are ready to take on their normal functions in outside world. Following changes are noticed in a baby at this time-

At 36 week of pregnancy, there are certain pregnant symptoms are common in almost for all pregnant women. Some of them are mention below:-

A doctor advises prenatal check-up every week from now onwards. An ultrasound is necessary at this stage to determine position of a baby as by this time he has taken his birth position. He is now at hands down position with limbs crossed over his chest.
Generally if a doctor suspects a case of breech birth he will advice an ultrasound in 36th week of pregnancy. In such cases, a doctor might try to move a baby towards his normal birth position by applying pressure at certain points on belly. If he considers it to be a risk he will go for a C-Section for successful birth.

In some cases, a doctor uses Ultrasound scans during ECV so that it may guide them through this process.

What to Expect in Week 21 of Your Pregnancy 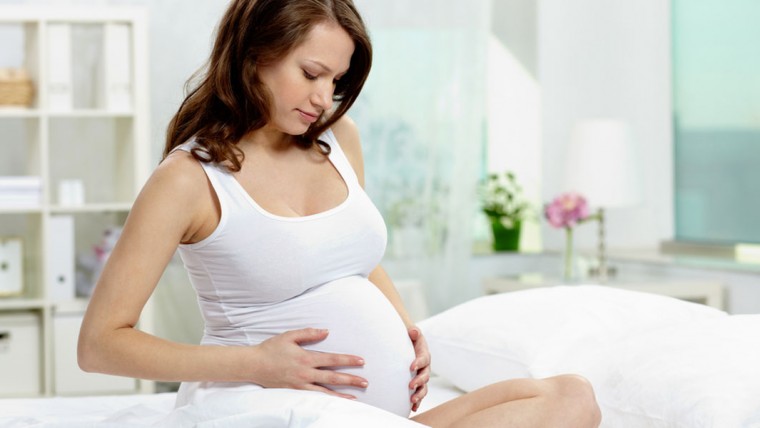 What to Expect in Week 16 of Your Pregnancy 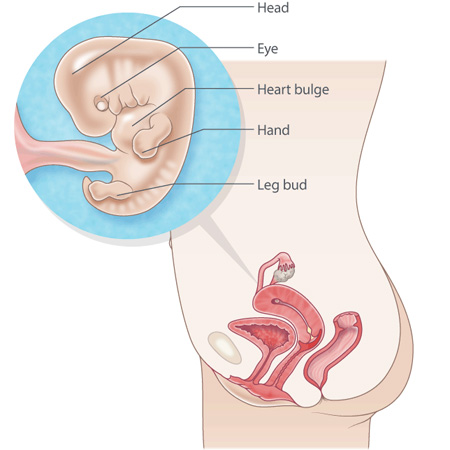 What to Expect in Week 8 of Your Pregnancy

What to Expect in Week 35 of Your Pregnancy

What to Expect in Week 37 of Your Pregnancy